The Legend of Enyo 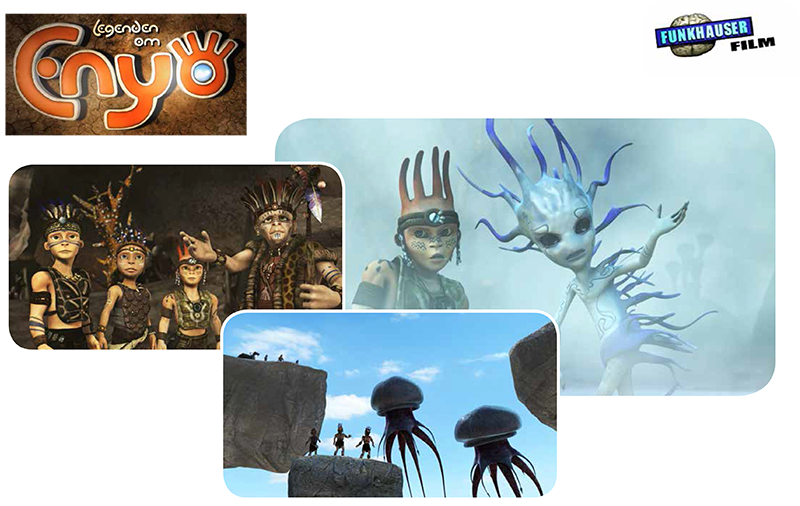 The game follows the boy Enyo, whose only wish is to become a great hunter. However, fate has chosen another destiny for him: He has to become a Shaman in order to find the legendary Hidden Valley and thus, save his tribe the Doodjies.

Enyo is an episodic game in 6 sequels and will be targeted at the iOS platform and later also a PC version of the game.